In an episode in the political satire sitcom, Yes Minister, Sir Arnold, the Cabinet Secretary and Sir Humphrey Appleby, a Permanent Secretary, are conspiring to defeat an idealistic cabinet minister’s reform. Sir Arnold mentions the rule of least relevance: the more you talk about something, the less you intend to do about it.

Politicians are renowned for their communication skills. They are professional communicators, communicating, often selling their message, to their consumer, the voter. With an army of advisers, both private and paid civil servants, politicians are counselled in the art of remaining on message. The English language, so malleable, is sent into battle in the form of press releases, online quips, speeches, media interviews and government reports.

We’ve had the National Peatlands Strategy 2015, the national biodiversity and climate emergency declared by the Dáil on May 9th 2019, the EU Biodiversity Strategy 2030 (awaiting the approval of the Taoiseach and EU heads of government), commitments in the various party manifestos 2020 and commitments in the programme for government, Our Shared Future 2020. The Programme for Government uses the word “Biodiversity” 51 times. The Programme commits to “Review the protection (including enforcement of relevant legislation) of our natural heritage, including hedgerows, native woodland, and wetlands” and to “Coordinate the actions in the Programme for Government regarding peatlands to maximise the benefits for biodiversity.”

And what is there to show for these words?

A skim through the list of sites designated as Special Areas of Conservation (SACs) and Natural Heritage Areas (NHAs) will show that a great many of these sites are bogs, fens or other wetlands. The ongoing damage being done to many of these bogs is astonishing.

Let us look at just one example. Mouds Bog, near Newbridge in County Kildare, is a Special Area of Conservation. It is a raised bog, one of our most important habitats and the habitat type that is being rapidly destroyed throughout the Irish midlands.

Domestic turf cutting continues to this day on this site, which, Butterfly Conservation Ireland understands, is done without ministerial consent. Some small areas of the cutover have been reclaimed for agriculture in recent years. Burning has taken place in the recent past, and there is extensive damage in the west of the site due to previous industrial peat production. These are all activities that have resulted in the loss of species, habitat, and damage to the hydrological status of the site and pose a continuing threat to its viability. Within the last 20 years, County Kildare’s last remaining Red Grouse population has ceased to exist on this bog and the Curlew has not managed to successfully breed in there in recent years.

It is our understanding that local National Parks and Wildlife enforcement staff are instructed not to patrol this site or any other protected bogs in the region. We are aware that flights have been made over the site by staff of the National Parks and Wildlife Service to take photographs of the ongoing illegal damage but despite the collection of this data, no prosecutions have been taken to ensure that the illegal activity is ended.

Why is this blatant example of wildlife crime not being tackled? It is not as if the powers to do so are lacking. There are severe penalties for damaging a Special Area of Conservation. Under European Communities (Birds and Natural Habitats) Regulations 2011 “such person shall be liable on summary conviction to a Class A fine or to imprisonment for a term not exceeding six months or to both, or on conviction on indictment to a fine not exceeding €500,000 or to imprisonment for a term not exceeding three years or to both.’’

The National Parks and Wildlife Service contains some excellent, dedicated staff who tackle some very difficult issues. Given the right support, the staff would have the additional confidence needed to tackle these important challenges. The culture in the organisation must change so that it can protect our habitats. This lead must come from the government.

Many of our most threatened bird species breed on bogs and other wetland types. The same can be said for some of our rarer butterflies. Unless the protection of our habitats is enforced, we will almost certainly be looking at the extinction of some bird and butterfly species locally and even nationally.

Words are not enough. Action now.

The photographs below show the ongoing damage being done to raised bogs. 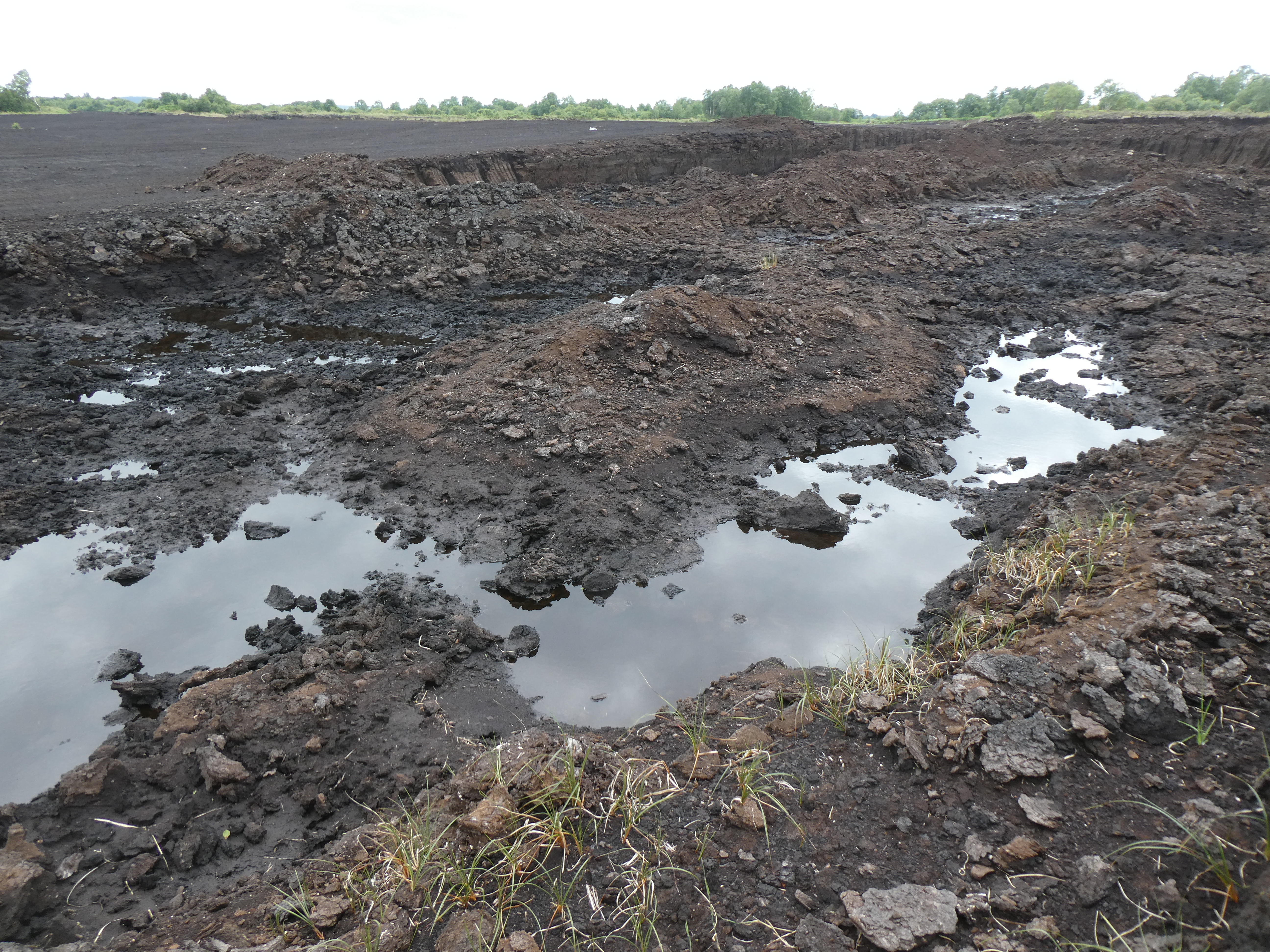 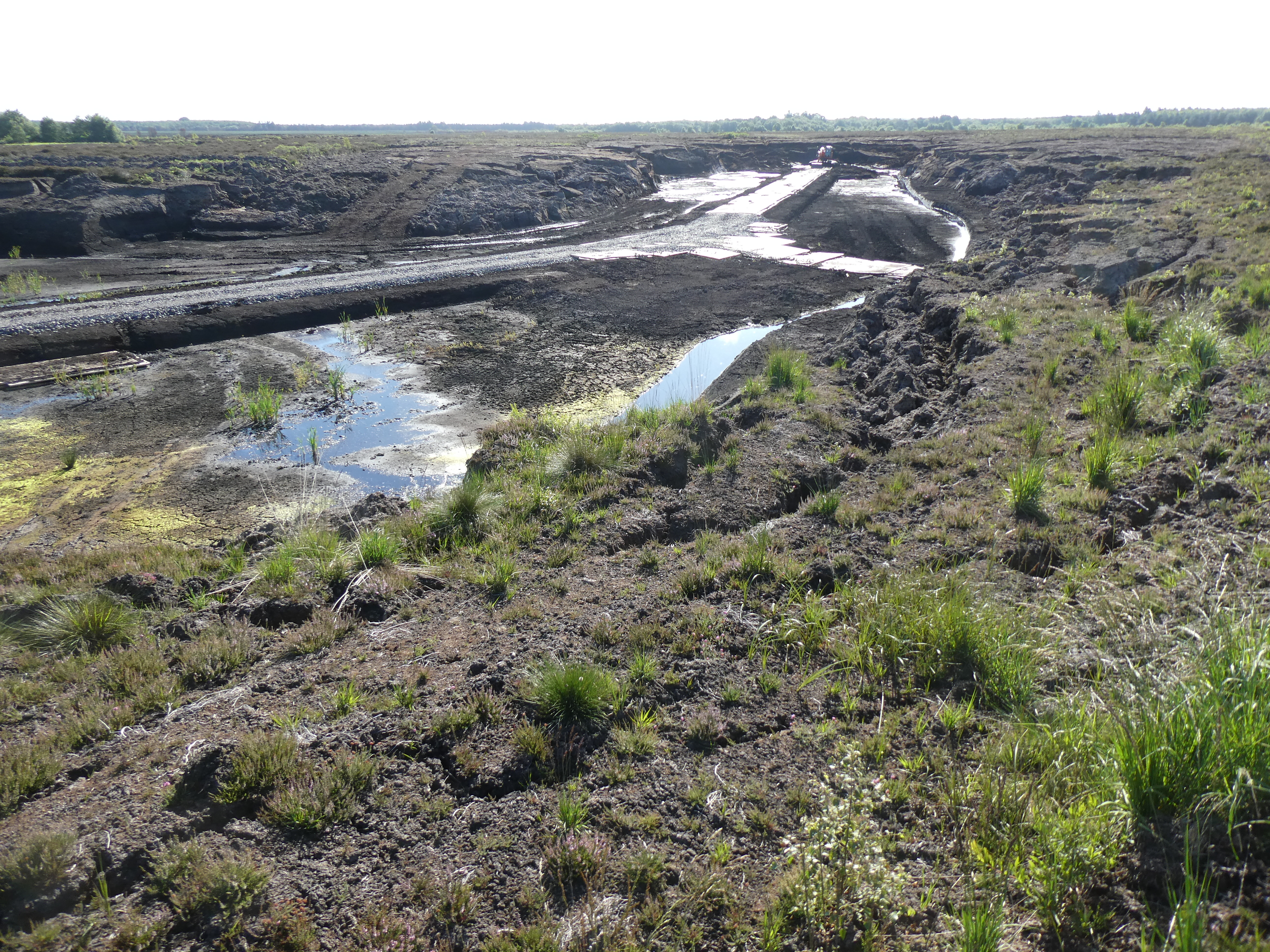 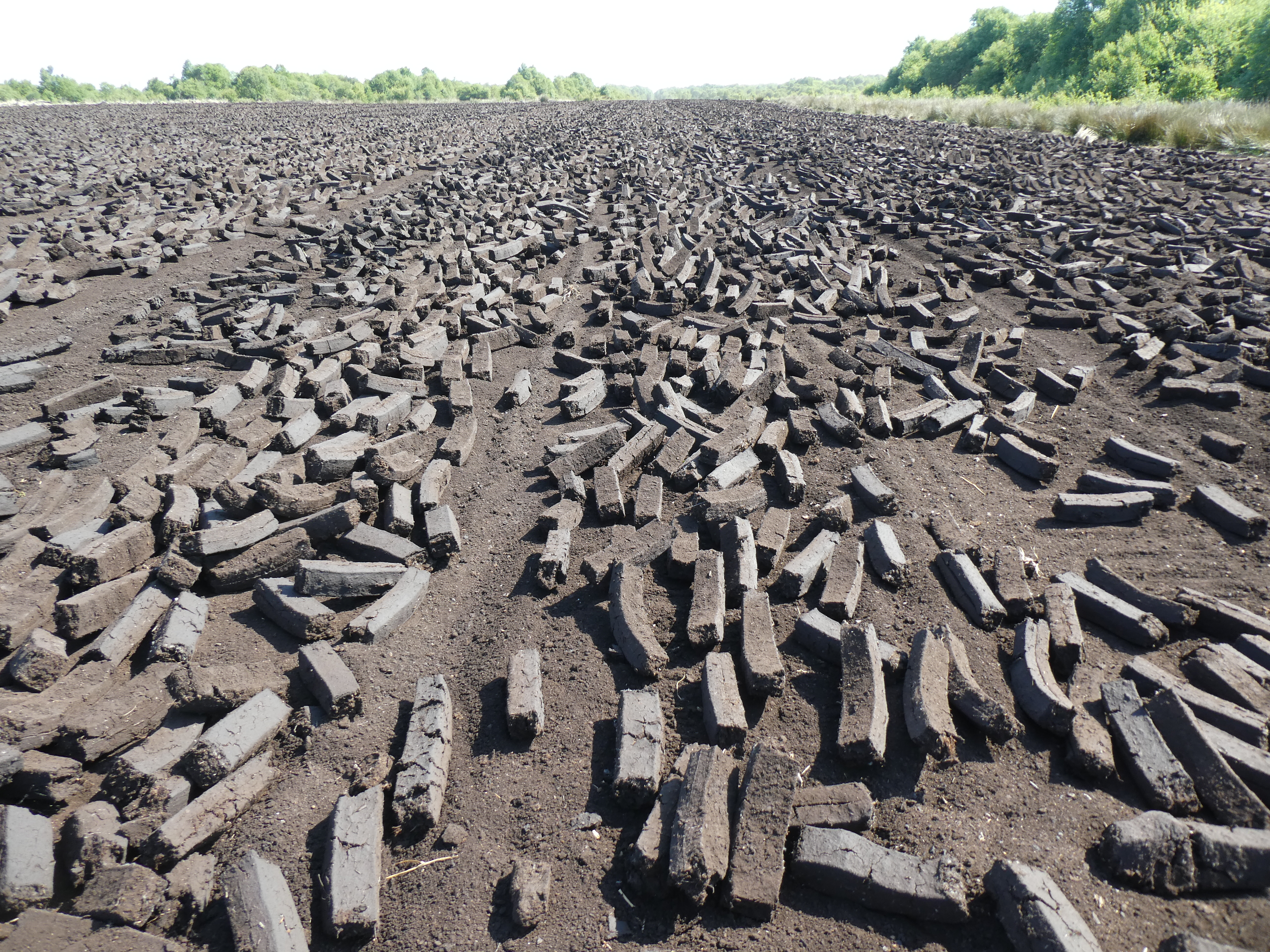